Creating real life experiences that show girls how science, technology, engineering and math are applied is the inspiration to change their perceptions about what they can do and who they can become. This trip to Google-LA in Venice was a memorable experience as they got to preview a Google produced series called, God Complex. This series showed how women can perform in a male dominated environment and become the Boss. 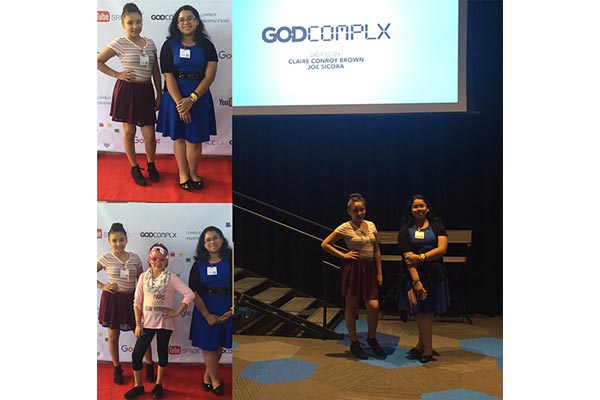 Emily and Yuli at Google

Please check your feed, the data was entered incorrectly.
0 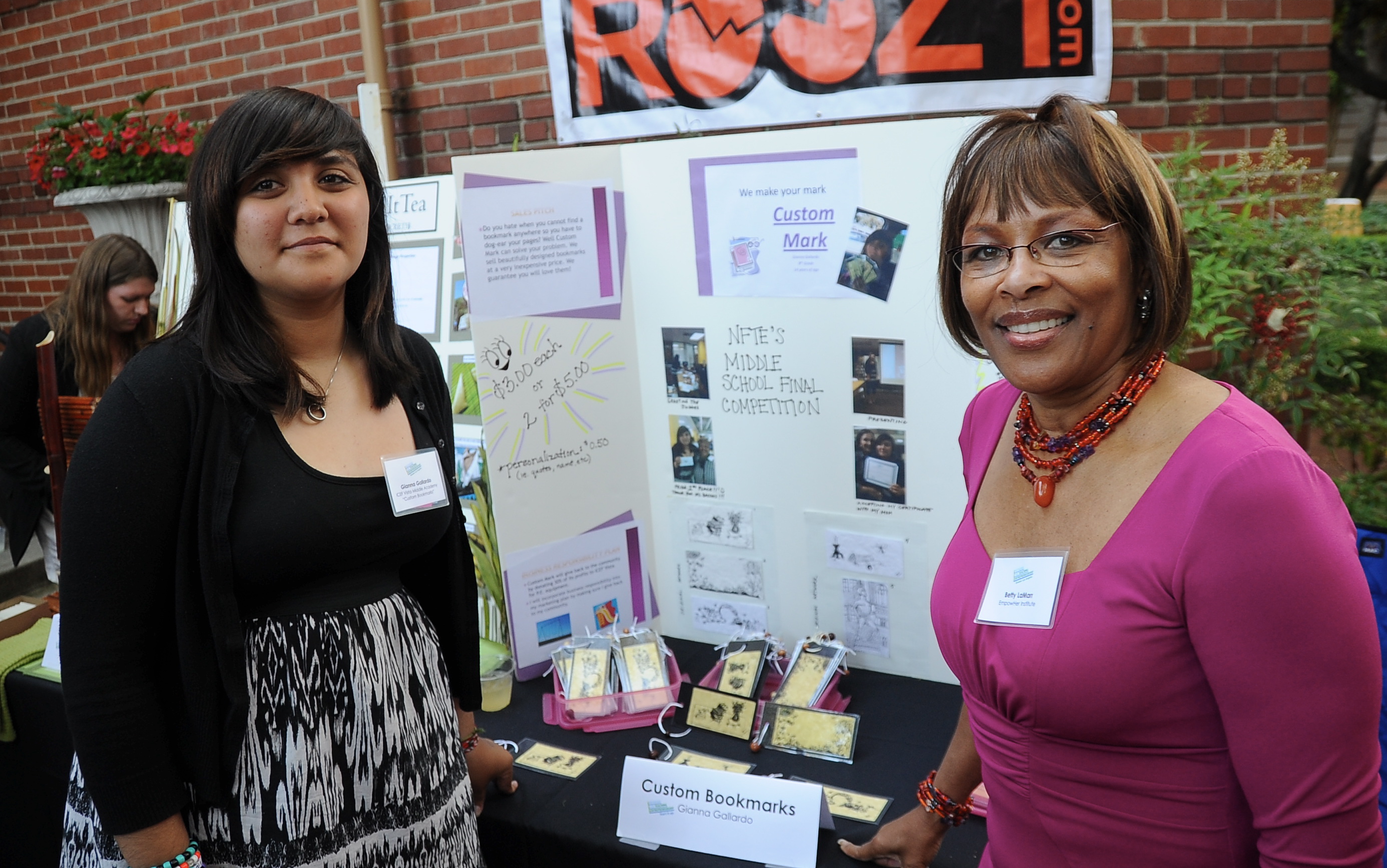 One of the big benefits of the Girls to Greatness Luncheon was to increase the number of girls who have the opportunity to get exposed to skills for the 21st century. EmpowHer wanted to send more than 10 girls to science, technology, engineering and math camp. Because of the generous donations from our luncheon attendees, we will have 15 girls going to two UC campuses, University San Diego and UCLA. Congratulations to the girls selected to attend and a warm ‘thank you’ to our donors. 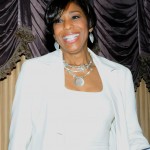 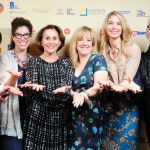 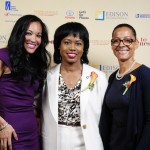 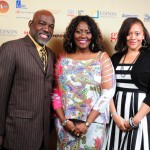 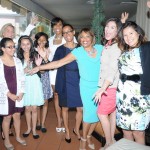 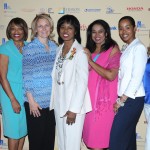 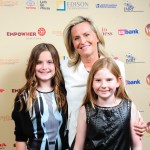 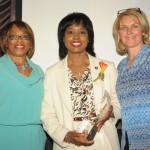 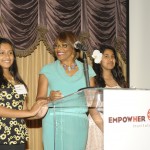 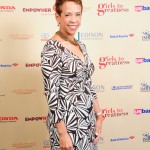 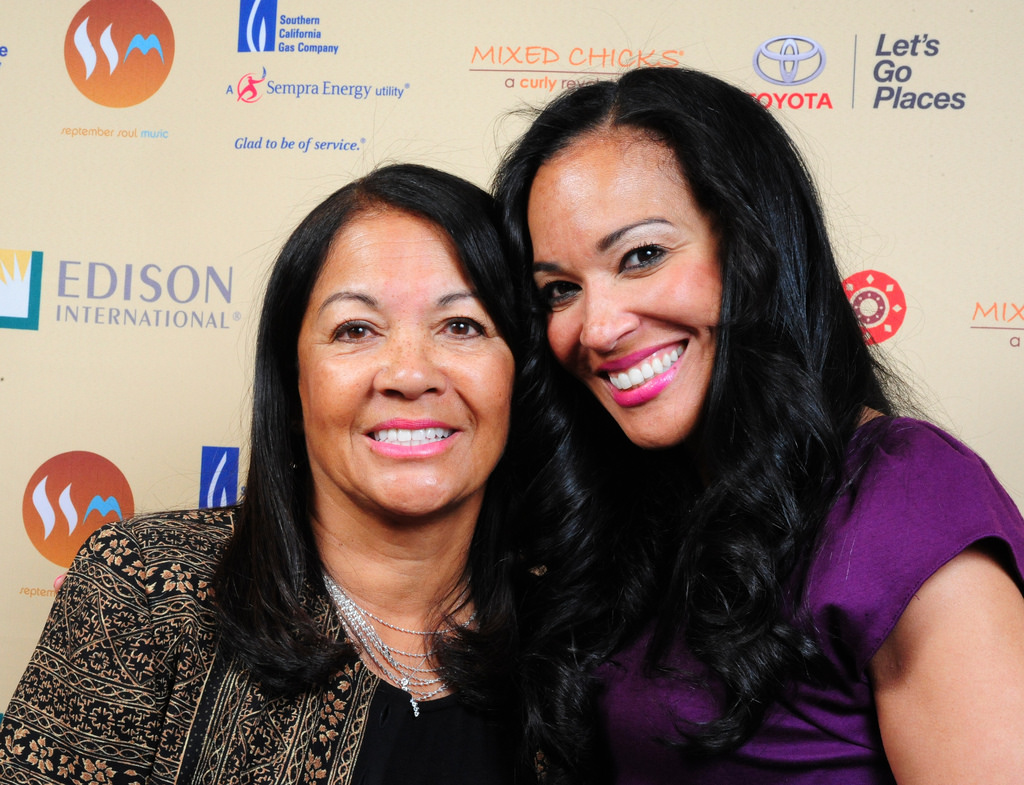 By empowher-dev2 | Empowered Girls Programs, News and Updates | No Comments

Our girls had an amazing time today discovering careers in science, technology, engineering and math. They learned by doing and were captured on camera by CBS-TV

By empowher-dev2 | Empowered Girls Programs | No Comments
EmpowHer Back-to-School Campaign- Each year, over 200 girls are encouraged to get what they need to succeed: (1) Self-Â­respect, (2) Exposure to skills/careers of the future.
Help us change the world one girl at a time with a donation toward our $10,000 goal. Your donation helps provide books, educational field trips, and classroom supplies that engage and inspire girls in our program toward high achievement. Yes, 100% of your donation goes toward the program for EmpowHer girls! Donations of all amounts are welcome.
Donate online to EmpowHer Back-to-School for 2014 at Razoo
0

Celebrate/ Help Fundraise with EmpowHer Institute and the LA Sparks

EmpowHer Institute & LA Sparks are inviting you to the End of School Celebration with the EmpowHer Girls from Thurgood Marshall, ICEF Inglewood Middle Academy and Environmental Charter Middle School.

EmpowHer Girls celebrate at L.A. Sparks Game on June 8th! Purchase your ticket here and join in the fun.

To receive the EmpowHer Promotion:

Girls to Greatness Gala was AWESOME!

By empowher-dev2 | Empowered Girls Programs, News and Updates | No Comments

Girls to Greatness Gala was AWESOME! Our inaugural fundraiser, Girls to Greatness Gala Reception and Awards far exceeded our expectations. Our guests were warmly greeted by our student ambassadors and our mentors as teams. It was a beautiful evening with “Girl Power” everywhere. There was the Valet of the Dolls when you came in to park your car, there was music by the Keschia Potter Quartet that had people glued to their seats and during the evening our Emcees, Dawnn Lewis and Phil LaMarr kept the program entertaining and informative. When everyone left for the evening, they had a little something sweet with fried donuts from Fry Girl. Here are some pictures from the evening.

We invite your participation in the inaugural Girls to Greatness Gala Reception. For ten years, EmpowHer Institute (empowher.org) has provided over 3,000 inner-city middle and high school girls with training and mentoring in entrepreneurial skills, leadership development, and financial literacy. We build confidence in girls to believe they can overcome obstacles and achieve success.

Get on the guest list here! By signing up before January 31st, 2013, you will qualify to be entered to win a free Kindle E-reader as our gift!

The EmpowHer Experience. It is our volunteers who really make the difference in our programs. Our students get to meet people from many areas and careers from solopreneurs, entrepreneurs, corporate leaders and college students as mentors and role models. These are the people we celebrated at our recent Gratitude Celebration. Join US!

The Trouble With Bright Girls -by Heidi Grant Halvorson, Ph.D. in The Science of Success

Successful women know only too well that in any male-dominated profession, we often find ourselves at a distinct disadvantage.Â Â  We are routinely underestimated, underutilized, and even underpaid.Â  Studies show that women need to perform at extraordinarily high levels, just to appear moderately competent compared to our male coworkers.

But in my experience, smart and talented women rarely realize that one of the toughest hurdles they’ll have to overcome to be successful lies within.Â  We judge our own abilities not only more harshly, but fundamentally differently, than men do.Â Â  Understanding why we do it is the first step to righting a terrible wrong.Â  And to do that, we need to take a step back in time.

Chances are good that if you are a successful professional today, you were a pretty bright fifth grade girl.Â  My graduate advisor, psychologist Carol Dweck (author of Mindset) conducted a series of studies in the 1980s, looking at how bright girls and boys in the fifth grade handled new, difficult and confusing material.

She found that bright girls, when given something to learn that was particularly foreign or complex, were quick to give up – and the higher the girls’ IQ, the more likely they were to throw in the towel.Â  In fact, the straight-A girls showed the most helpless responses.Â  Bright boys, on the other hand, saw the difficult material as a challenge, and found it energizing.Â  They were more likely to redouble their efforts, rather than giving up.

Why does this happen?Â  What makes smart girls more vulnerable, and less confident, when they should be the most confident kids in the room?Â  At the 5th grade level, girls routinely outperform boys in every subject, including math and science.Â  So there were no differences between these boys and girls in ability, nor in past history of success.Â Â  The only difference was how bright boys and girls interpreted difficulty – what it meant to them when material seemed hard to learn.Â  Bright girls were much quicker to doubt their ability, to lose confidence, and to become less effective learners as a result.

Researchers have uncovered the reason for this difference in how difficulty is interpreted, and it is simply this: Â more often than not, bright girls believe that their abilities are innate and unchangeable, while bright boys believe that they can develop ability through effort and practice.

How do girls and boys develop these different views?Â  Most likely, it has to do with the kinds of feedback we get from parents and teachers as young children.Â  Girls, who develop self-control earlier and are better able to follow instructions, are often praised for their “goodness.”Â  When we do well in school, we are told that we are “so smart,” “so clever, ” or ” such a good student.”Â  This kind of praise implies that traits like smartness, cleverness, and goodness are qualities you either have or you don’t.

Boys, on the other hand, are a handful.Â  Just trying to get boys to sit still and pay attention is a real challenge for any parent or teacher.Â  As a result, boys are given a lot more feedback that emphasizes effort (e.g., “If you would just pay attention you could learn this,” “If you would just try a little harder you could get it right.”)Â  The net result: when learning something new is truly difficult, girls take it as sign that they aren’t “good” and “smart”, and boys take it as a sign to pay attention and try harder.

We continue to carry these beliefs, often unconsciously, around with us throughout our lives.Â  And because bright girls are particularly likely to see their abilities as innate and unchangeable, they grow up to be women who are far too hard on themselves – women who will prematurely conclude that they don’t have what it takes to succeed in a particular arena, and give up way too soon.

Even if every external disadvantage to a woman’s rising to the top of an organization is removed – every inequality of opportunity, every chauvinistic stereotype, all the challenges we face balancing work and family – we would still have to deal with the fact that through our mistaken beliefs about our abilities, we may be our own worst enemy.

How often have you found yourself avoiding challenges and playing it safe, sticking to goals you knew would be easy for you to reach?Â  Are there things you decided long ago that you could never be good at?Â  Skills you believed you would never possess?Â  If the list is a long one, you were probably one of the Bright Girls Â – and your belief that you are “stuck” being exactly as you are has done more to determine the course of your life than you probably ever imagined.Â  Which would be fine, if your abilities were innate and unchangeable.Â  Only they’re not.

No matter the ability – whether it’s intelligence, creativity, self-control, charm, or athleticism – studies show them to be profoundly malleable.Â  When it comes to mastering any skill, your experience, effort, and persistence matter a lot. Â Â Â So if you were a Bright Girl, it’s time to toss out your (mistaken) belief about how ability works, embrace the fact that you can always improve, and reclaim the confidence to tackle any challenge that you lost so long ago.

“Big Dreams” We All Have Them

September Newsletter “Big Dreams” We All Have Them Click Here: http://conta.cc/U2DXaD

“All of our dreams come true if we have the courage to pursue them.“

« Previous Entries
Next Entries »
“I am not free while any woman is unfree, even when her shackles are very different from my own.” -Audre Lorde Donate today